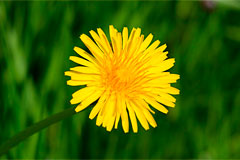 How to Kill Dandelions Without Killing Grass


Dandelions are one of the toughest weeds to control. Even just a few of them can destroy an otherwise green and vibrant lawn. 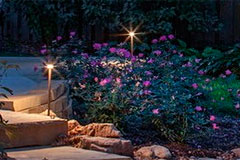 
Because they are the first thing that most people will see when they come to your property, having great landscaping ideas for front yard is very important. 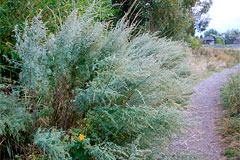 
Wormwood is actually native to Europe. It was introduced to North America in 1841. Now, it is naturalized across the northern United States and in Canada. 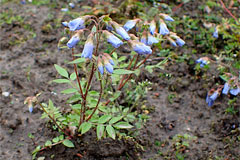 
Abscess Root is used to treat pulmonary diseases. Even in moderate doses, it is a powerful diaphoretic and cause profuse sweating. The herb, both an astringent and antiseptic, soothes inflamed bronchial mucosa and promotes the rapid healing of an ulcerated throat. 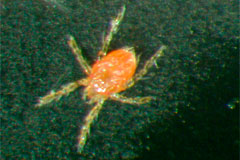 
For its size the chigger packs a huge punch of torment to man. The tiny chigger dwells in low damp areas of berry patches 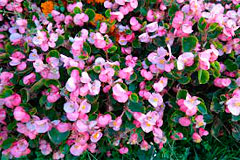 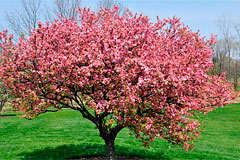 
The Malus floribunda or commonly called crabapple tree can be planted in full sun or in partial shade. This tree grows naturally to 20-25 feet tall. 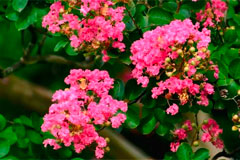 
Crepe myrtle trees are a great choice for a drought tolerant tree in Modesto CA. They have the bonus of being a beautiful flowering accent tree. 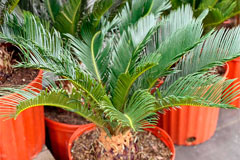 
We have transplanted several Sego Palms in Modesto CA with great success. Transplanting Sego Palm ‘Cycads’ is very easy and fairly risk free as long as you plan ahead. 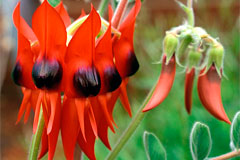 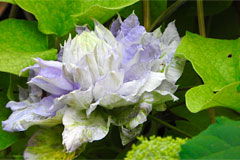 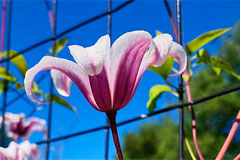 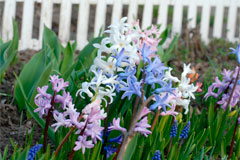 Hyacinths in my garden


Every year hyacinths winter well under the snow and bloom in spring at the same time as muscari. 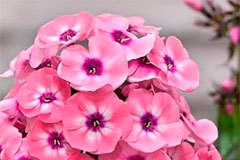 
Do you like perennial flowering plants? How many of these plants are in your garden? Рerennials will transform the garden in summer. 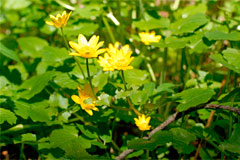 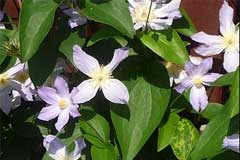 
Clematis «Anastasia Anisimova» was created by Aleksandr Nikolaevich Volosenko-Valenis in 1958 and in 1961 the variety got its name. It’s considered that Volosenko-Valenis named this variety after the eldest worker of Nikitsky Botanical Garden. 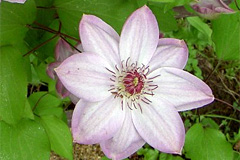 Clematis Dawn
Dawn is a classic early-flowering clematis variety with a pale pink flowers. This variety was registered in 1960, but is still popular with collectors and and amateur gardeners.